Baseball to B2B Marketing: 3 Lessons on how to generate success

Are LinkedIn Ads Worth The Money? Aug 21, 2017
The Difference Between Business Strategy And Marketing Strategy, And Why It’s Important To Know Nov 27, 2017
5 Ways Marketing Impacts The Growth Of Your Business Oct 11, 2016
8 Ways To Improve Distributor Performance May 06, 2015
Principle of Leadership 2: Make Sound and Timely Decisions May 24, 2011
Search | Categories | Subscribe | Populars
Written by Lisa Shepherd
on September 22, 2015

For fans of the Toronto Blue Jays, August 2015 was a month for the history books. And now they’ve won the series opener against the New York Yankees.

After more than a decade of disappointing fans, what has changed to bring about the Jays’ success? It isn’t just one thing – like so many things in sports, it’s a combination of factors that come together to generate success.

And for B2B marketers, there are three key lessons to take from the Jays fabulous turnaround.

1. It starts with Moneyball – Change the rules of the game in order to win 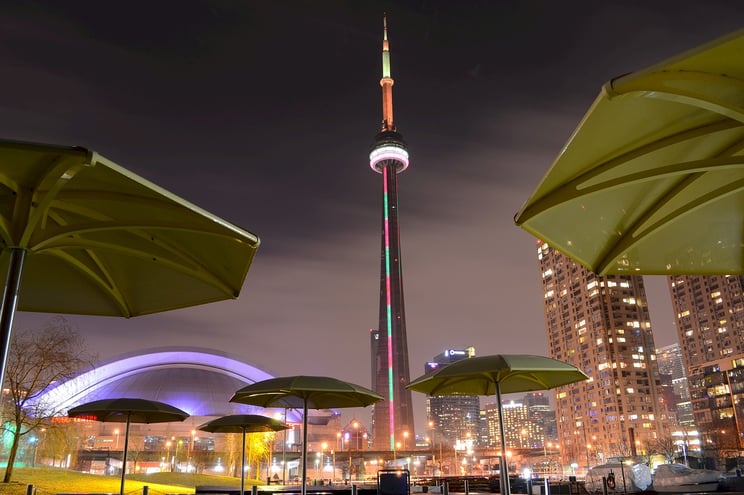 Remember the Michael Lewis book about how Billy Beane took the Oakland Athletics to the World Series? The lesson of Moneyball is incredibly applicable to B2B marketing, and it’s one that the Jays have been following for years. Here’s the quick recap:

Billy Beane was general manager of the baseball team the Oakland A’s. He has a problem. He wants to win the World Series, but he has competitors with much deeper pockets. His payroll budget is $44 million, compared with the New York Yankees’ payroll of $125 million. How can Beane succeed in this situation?

He does it by playing by different rules. Rather than relying on traditional scouting principles for identifying great players (like speed and strength), he focuses on players’ on-base percentage. On-base percentage (OBP), it turns out, is a better indicator for scoring runs. And because other MLB teams don’t realize the power of OBP, Beane is able to pick up strong scorers at a fraction of the cost of players who score highly on traditional statistics that other teams value. On this metric, Beane builds a low-cost powerhouse of a team that makes it to the World Series in 2002 and 2003.

When Alex Anthopoulos became GM of the Jays in late 2009, the team committed to a Moneyball approach. Anthopoulos stated that his goal was to build the team by getting young players whose salaries they could control and who would build the team over time. That’s what he’s done over the years – layer a strong roster of reasonably priced talent with some veteran leaders like Jose Bautista. They certainly haven’t gone all the way, but the foundation is there.

How does this lesson apply to B2B marketing? It’s almost an exact replica of the situation that most small and mid-sized B2B companies face. They have big aspirations (grow revenues! dominate the market!) but limited marketing budgets. So B2B marketers have to think like Beane and Anthopoulos. They have to figure out what the equivalent of on-base percentage is for their business. What combination of marketing tactics will cost-effectively get them on base? And once they’re on base, what will get them to signed deals (runs scored)? When B2B marketers figure out how to market in a way that departs from conventional wisdom, they can be hugely successful in raising awareness of their company and generating leads.

2. You need to spend money to make money

It wasn’t clear in the days after the acquisition of pitcher David Price how the deal would work out economically for Rogers, the owners of the Jays. Price came at a cost of over $6M for 2-months of play, plus the playoffs if the Jays made the cut. Looking back, it was a brilliant move – the ticket sales, viewership numbers and merchandise sales have all more than covered the cost of new high priced players. He’s being called an Ace, but that wasn’t a guarantee when Anthopoulos made his deals. 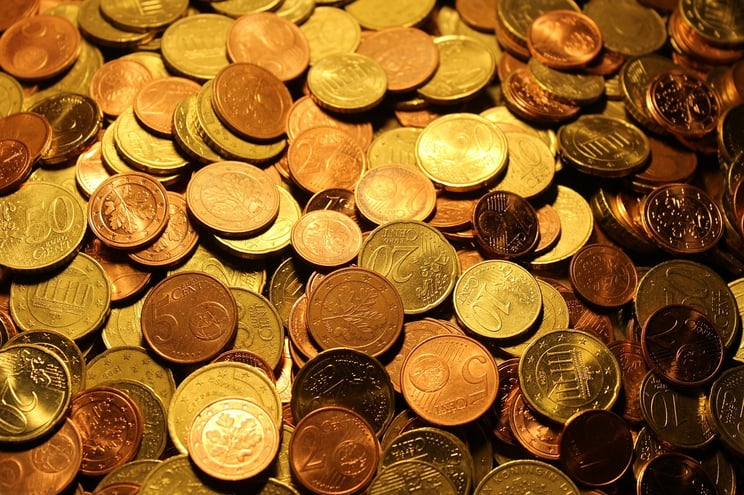 What the Jays did by the end of July was to augment the Moneyball approach by adding several talented players (Josh Donaldson, Troy Tulowitzki, LaTroy Hawkins, Ben Revere and Mark Lowe) to their base of Moneyball talent (strong, reasonably priced). These new players came with a big price tag, but they’ve taken the Jays to an entirely higher level.

And that’s the lesson for B2B marketers. Once you have a strong base (marketing tactics that work well and cost a reasonable amount), you can make significant investments in marketing and they will pay off in exponential revenue and profit. Some talent can be worth their high cost.

There can be no doubt about the positive buzz and the energy surrounding the Jays right now. YouTube splicers are even making Jays home-run tribute videos set to Johnny Cash songs and there replays of Price’s exceptional moments of the field are on every sports network covering the Baseball World Series. The entire country, and the world of baseball, is talking about the Jays and how they keep on winning games and smashing monstrous home runs. And that momentum is propelling the Jays further forward every week.

The old adage that ‘nothing succeeds like success’ is a great one for B2B marketers to keep in mind. When you’re putting together your marketing plan, start with humble expectations and goals. That will give you the opportunity to meet your objectives, give you the positive energy of success, and grow. 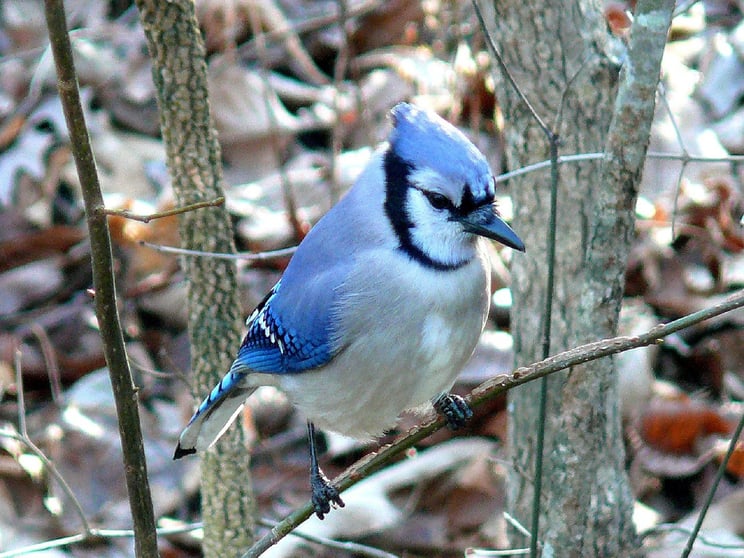 The Jays began the season humbly, barely attracting any Grantland bylines or front-cover love.  Their success now is all the more exciting because most fans had dampened expectations rather than stratospheric visions.

With their opener against the Yankees however, hopes are high for the Jays in this year’s World Series. Time will tell.  What August showed us is how a few factors, well-timed and well-integrated, can accomplish great things.

B2B companies can put the same rules in place to make their marketing a phenomenal success.

One of the foundational elements that we audit during a marketing consulting engagement is the company brand.  Brand ele...