Are LinkedIn Ads Worth The Money? Aug 21, 2017
The Difference Between Business Strategy And Marketing Strategy, And Why It’s Important To Know Nov 27, 2017
5 Ways Marketing Impacts The Growth Of Your Business Oct 11, 2016
8 Ways To Improve Distributor Performance May 06, 2015
Triple Your Product Launch Success Through A Formal Product Launch Process Aug 24, 2018
Search | Categories | Subscribe | Populars
Written by The Mezzanine Group
on July 16, 2008

This campaign is the largest marketing project we've ever taken on, and it hasn't been easy. Why? We're attempting to reach a huge and diverse audience, not only teaching them about a cause, but asking them to take action.

My team began the initial campaign strategy by following these steps:

We thought that was enough, until we had meetings with several stakeholders and until I joined Mezzanine for my summer internship. I then realized the importance of marketing & consulting. What did I learn? In order to run a successful campaign, I needed to:

Hmph, never thought of that before!

This not only applies to organizing campaigns, or mass media product launches, it really applies to any start up or new project that an individual, organization or corporation embarks on. 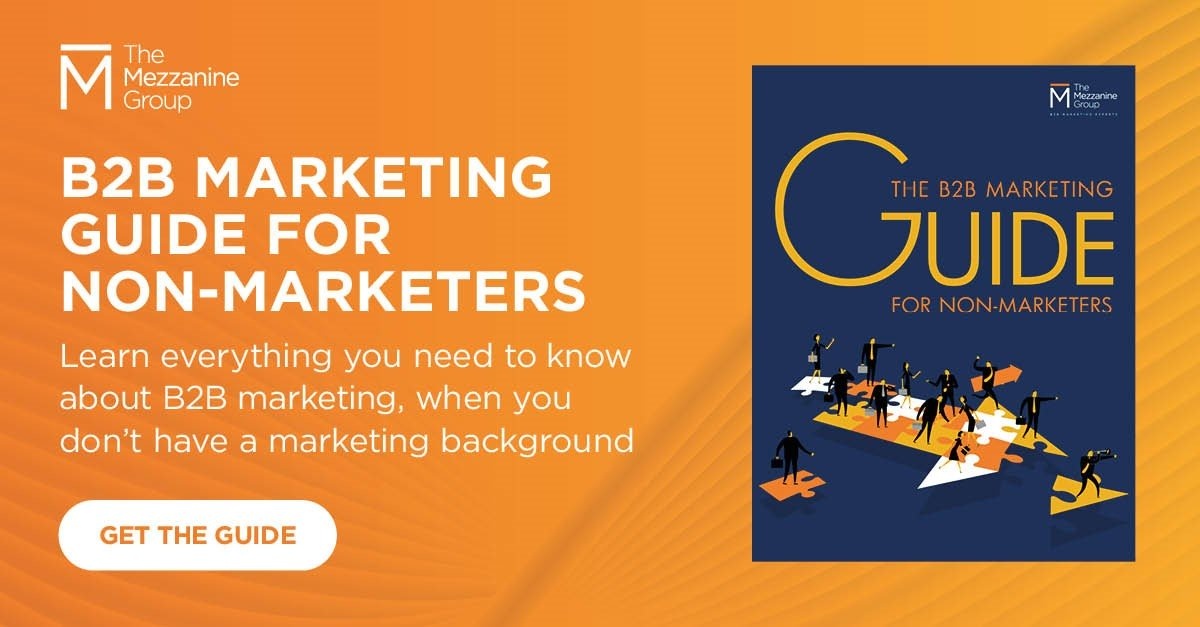 Does Everyone Think The Wrong Thing About You? It's Time to Re-Position.

Every company strives to be known and to have a positive reputation. Having a strong and recognized brand is a valuable ...

How Many Times Should You 'Touch' Your Prospect, Without Harassing Them?

Everybody is dealing with information overload these days. The average person in North America gets 5,000 - 30,000 brand...