Is Your Brand Robbing You of New Clients?

Are LinkedIn Ads Worth The Money? Aug 21, 2017
5 Ways Marketing Impacts The Growth Of Your Business Oct 11, 2016
The Difference Between Business Strategy And Marketing Strategy, And Why It’s Important To Know Nov 27, 2017
8 Ways To Improve Distributor Performance May 06, 2015
Whitepaper vs. Article – What’s The Difference And When Should You Use Each? Dec 05, 2016
Search | Categories | Subscribe | Populars
Written by The Mezzanine Group
on October 18, 2012

Every company strives to be known and to have a positive reputation. Having a strong and recognized brand is a valuable asset that helps a company boost its revenue and profits, and increases the value of the business. 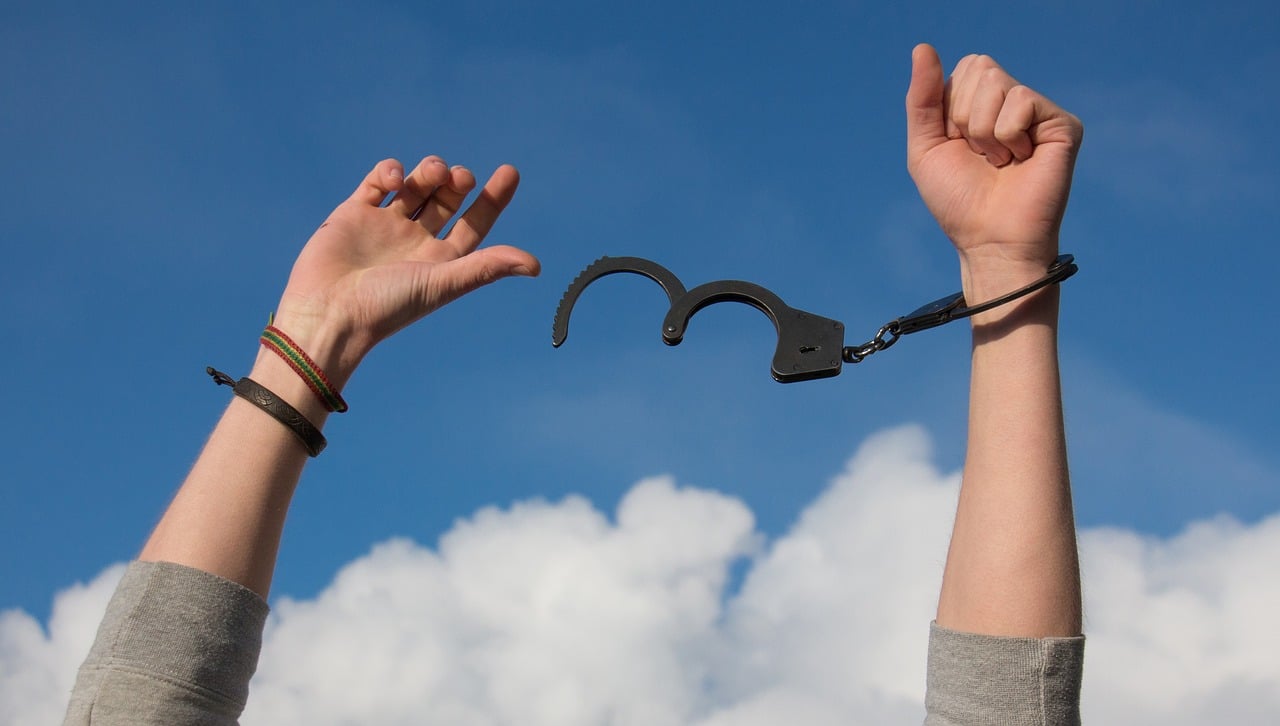 But a strong reputation can be a double-edged sword.

If your company is well known for particular products or services that are no longer in demand, this strong reputation can make it more difficult for you to build a reputation for new offerings. Customers and prospects tend to see companies as they are or were—not as they want to be.

For many B2B companies, this situation has become a reality over the past few years. Changes in technology and buying behaviour are reducing the revenue and profits of many firms. As a result, formerly thriving businesses are being forced to reinvent themselves and find new offerings that will generate profitable new revenue streams.

Strategic reinvention is the process of transitioning from one offering and reputation to a new one. Think of IBM in the late 1980s, when it transitioned from a product company to a customer-centric service company. This isn't easy. In IBM's case, it took 10 years—during which most people had written off the company—before it became apparent that the firm had successfully remade itself. Thankfully, for most small and mid-sized B2B companies the task of strategic reinvention isn't as enormous as IBM's was, and it doesn't generally take 10 years. Still, it's no cakewalk, either.

Does your company need to reinvent itself? If so, here are the three steps you'll need to take in order to make a successful transition to a new brand and renewed success.

1. Confirming that you need to reinvent your business

This might sounds simplistic, but it's profoundly important. Strategic reinvention is a bit like the famous 12-step Alcoholics Anonymous program: it begins only when you acknowledge you have a problem.

Many organizations watch their revenue slowly decline over a number of years and hope that what they are experiencing is a temporary setback. By the time they accept that their situation is not going to reverse itself, it is too late and they no longer have the cash or energy to reinvent the business.

On the other hand, if an organization recognizes that their revenue is declining and profits will be all but gone in a few years unless they change course, they are far more likely to successfully reinvent themselves.

2. Developing new revenue streams while your traditional ones dwindle

Two things happen while a company is reinventing itself. The first is developing and launching new products or services. To do that, most companies need to acquire new skills and expertise, develop new offerings, land initial clients and then grow the base of customers who buy the new offerings. In my experience, this takes one to five years for small and mid-sized B2B companies to accomplish, depending on the markets they serve.

At the same time, the company is experiencing a decline in revenue from its traditional products or services. At some point, the company will have to make the painful decision to terminate its traditional offerings; and it may have to do so before it has fully replaced the revenue and profits these offerings used to generate. But if companies don't do this, they risk diluting their focus and impeding their ability to succeed with their new product or service offerings.

3. Changing outdated perceptions of your business

If the company is to succeed with its new products and services, it needs to shift its reputation in the marketplace. This involves marketing and communications. It might mean creating a new corporate image and new messages that establish a new strategic position. It likely involves establishing thought leadership to demonstrate the expertise and focus the company has in the new area. And it means lots of communication so that target customers hear and understand the new messages. The principle of seven to nine touches counts here; a potential customer needs to hear a message seven to nine times before it will sink in. 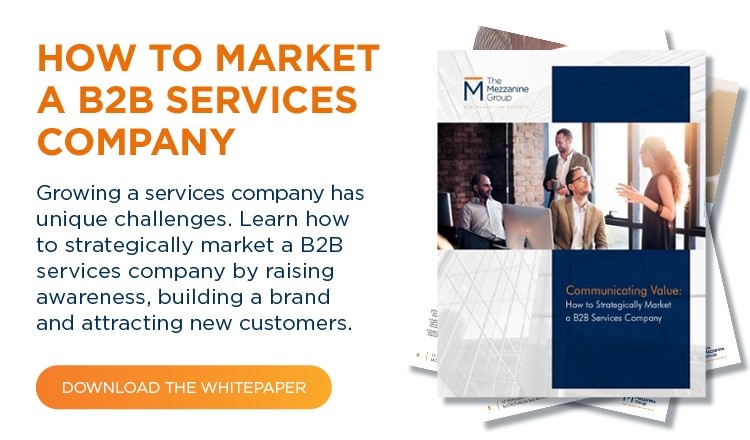 Find us on social:

B2B Vs. B2C Marketing: The Differences That Business Leaders Need To Understand

For business leaders who are looking to hire or engage a marketer, it's important to understand the differences between ...

The heart of good marketing for business-to-business (B2B) companies is content, which is also sometimes called "Thought...